An Ode To Joey Deez 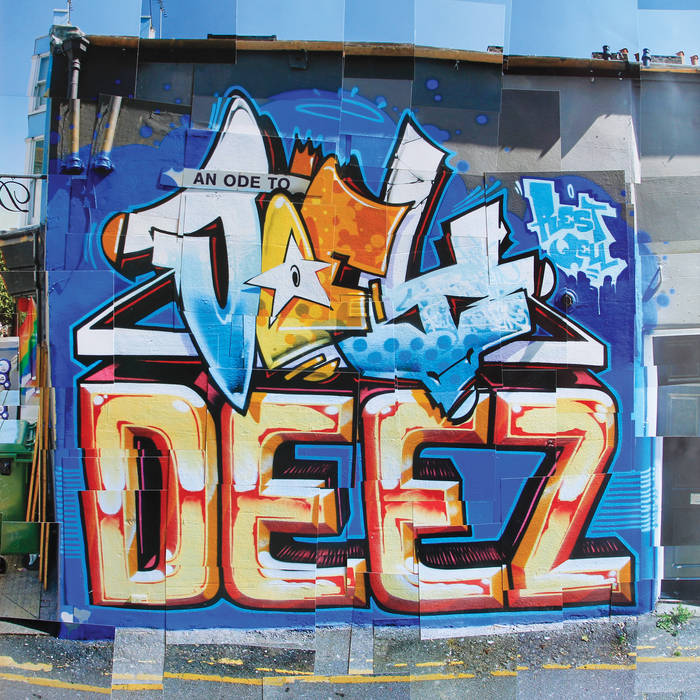 Jamie Groovement Intensely personal and bravely shared from Aver - why shouldn't EVERYONE get to know Joey? The world is therefore a better place with this comp. Favorite track: It Ain't Easy Being Deezy.

All proceeds from sales will go to Joey's family.

AVER created the first draft of the album between finding out about Joey's passing and attending his funeral. He arranged musical collages out of voice messages and breaks he and Joey had sent one another alongside previously unreleased material he made during lockdown with Doron Segal. The process initially served as a form of musical therapy, but after completing it and sharing it with a few friends, AVER realised that it might also bring joy to other people that knew Joey, as well as introducing those that didn't to the lovely ginger fellow behind Village Live.

The finished album features cuts by Jazz T, Evil Ed and Omas, as well as additional voice messages donated by Kuartz and Matt Smith. Mr. Krum has done all the design work for the the booklet and the gatefold cover, which features a photo-collage by AVER of the AROE piece outside Rarekind Records, as well as the huge blockbuster at Black Rock, Brighton.

Bandcamp Daily  your guide to the world of Bandcamp